Let me know in a few words what area of Dr. Rossanna's services you'd like more info about.  I'll get back to you within a day or so set up a appointment for us to talk. 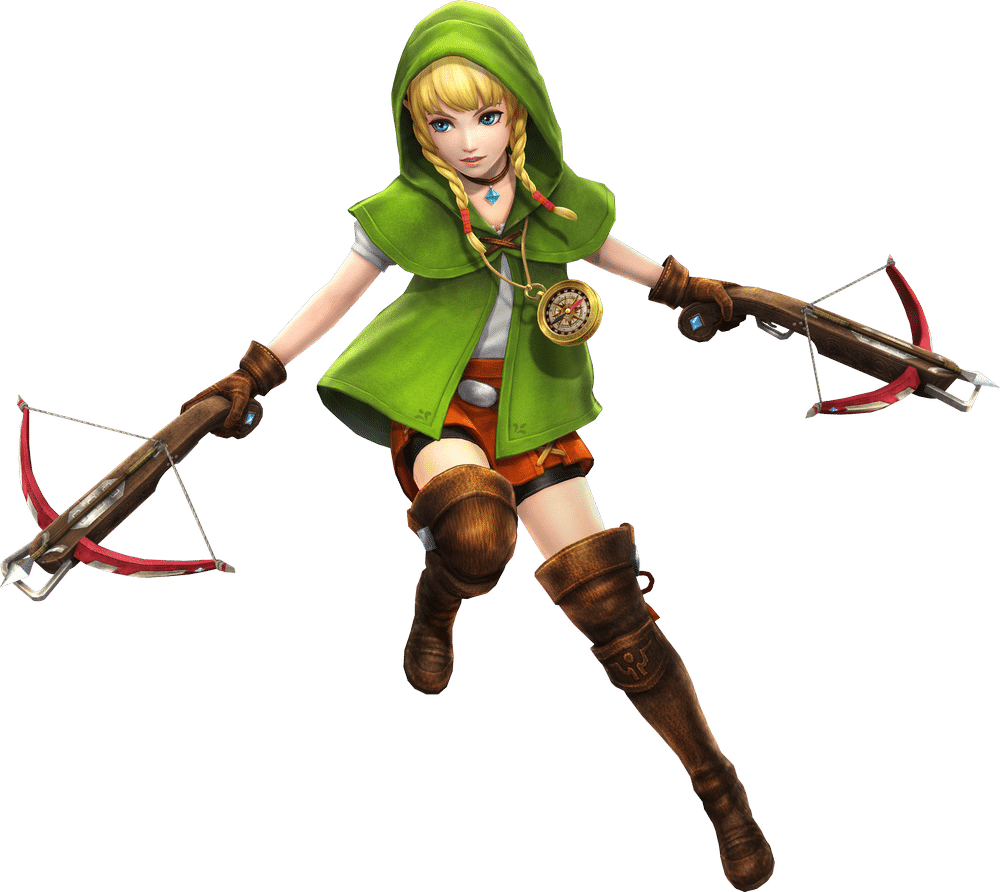 Anger Has A Bad Rap

Anger Has A Bad Rap

I'll start off by saying one of my missions in life is to help make people aware that having anger is normal and we we need it.  I think we should become more comfortable having it so we can pull it out and use it appropriately when it's useful.  It's really the imbalance of anger energy that looks so unattractive in public ("Karens" and "Gregs") and can be devastating when directed to the people we love in private life.

But what if I said that accessing your own anger as a tool to dig down and reach your deeper, hidden anger can actually heal your heart, your mind, and your body?  Yep, you heard me.

Anger has become so vilified through the years mainly because like other negative emotions it's cumulative and gets bigger with time. The more you collect, the more you have.  And pent-up anger is like shaking a carbonated beverage and popping open the top...uncontrollable flow of beverage.  It's the extreme expresions of anger (rage) that make it look bigger, uglier, scarier, and harder to own even if it is justified.

Anger has a bad rap.  Nobody wants to be seen with it. I can't think of one person who wants to be known as angry unless it sells tickets in a wrestling or boxing match.  Anger is so shameful to us, that most of the time we deny we have it.  We avoid it at all costs, feed it affirmations, and beat it back intellectually because we generally just feel wrong for having it.  Try as you might, you can stuff it down with food, booze, drugs, cigarettes, and break things.  It's still there.

However, like it or not, it's a physiological fact; anger is a normal and necessary emotion, we need it to survive.  It's a stress response, the 'Fight' (anger) to the 'Flight' (fear).  It brings all kinds of physiologial changes with it: increased heart rate, blood pressure, floods the body with adrenalin and cortisol, downplays the immune system, clouds our rational self...so we can defend ourselves against threats and danger.  It's a good thing to have that ability when we need it right?  Yep.

The major point is, you definitely need some anger so you can form healthy boundaries in relationships with other people.  The Animal Kingdom shows us examples of petite agressions that form pecking orders and dictate suitable behaviors from the others.  I like to use the metaphor of a "bite behind the neck" when I'm dealing with a dominating, controling or difficult person.  Once you establish the fact that you will not be disrespected or mistreated, (which requires a touch of controlled anger) you won't be.  It's that simple.  For me, it's an energy emanated from one sassy snap-back.  Okay?

Before Energy Psychology therapies were developed there wasn't much you could do with excessive anger except to shephard it around your life and consciously try to manage it.  But now, there is a highly effective way to release it from your body by self-activating your biofields.  It's my Bitch Tap Method™.

I can say with all honesty unlike other therapies dealing with trauma it's actually a blast to Bitch tap!  Most of my clients end up having a good laugh and thoroughly enjoy their highly satisfying sessions.  As it turns out, getting rid of unexpressed anger is NOT dreadful!  The best thing is that your results from doing it are immediate and lasting.

Well, as I go I'll be telling you about the Paradox of Anger and how I came to recognize it's usefulness in helping patients and clients heal from past traumas.  In fact, I'm writing a new book about it.

Author: Dr Rossanna Massey is a world renowned authority on Energy Psychology who uses her simple signature tapping protocol to free people from anxiety and other negative emotions so they can feel happier and more in control of their lives.Please sign up to Dr Rossanna’s newsletter below to keep up to date on free Live Facebook events, Masterclasses and new blog posts. Check here for upcoming Masterclass info.

Don't Miss Out!  Our NEWSLETTER keeps you up to date on Free Live Facebook events, new blog posts, Masterclasses and Courses...and more.

I Want the Newsletter!

Send It to Me!
Back to the Fabulous Blog